Philip manages all of our goat supplies to several of the main Eastern state abattoirs. He has more than 20 years of experience in the goat industry. 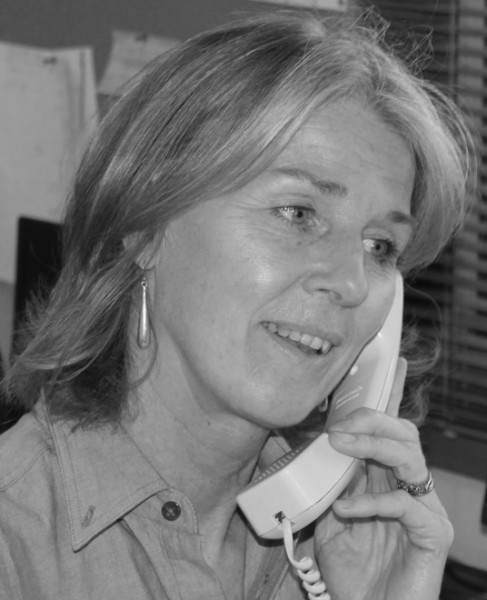 Bettina works in the Glen Innes office from where she participates in the management of Ausgoat and is responsible for all administrative work for Clancy Pastoral.

Fergus has been with the Company since October, 2017. Coming from a rural and finance background, he is a perfect fit.

Fergus looks after all the office admin including all livestock purchase payments, invoicing our suppliers, reconciling our MLA Transaction Levies, as well as transfering our mob based movements every week.

If you have any queries regarding any of the above, please do not hesitate to call Fergus on the office phone number.

Ausgoat Managing Director, Philip Lynn, has been growing, trading and processing goats for more than 20 years in Australia.

Philip Lynn was born and raised in the bush, and knows the land better than many. He did his secondary schooling at The Scots College, Sydney followed by a tertiary education, gaining a Bachelor degree in Agricultural Economics at The University of New England in 1978.

Philip Lynn spent 3 years with the bank ‘Australian International Finance Corporation’ in Sydney where he was trained in corporate and agricultural debt financing. He then returned to Glen Innes to establish his farm business Clancy Pastoral, which he runs with his wife and manager Bob Hilton and other team members. Clancy Pastoral specialises in organic beef and grain in Northern NSW.

In 1999 Philip Lynn took up the post as Chief Executive Office for The Goat Meat Producers Co-Operative Ltd which gave him the responsibility to process, market and export the goat meat from approx 300 members. The Goat Meat Producers Co-Operative throughput then increased to more than 100,000 goats per year and during Philip Lynn’s management he took the Co-Op from a livestock supplier to a recognised goat meat exporter and established a well known branded product overseas.

When the Goat Meat Producer’s Co-Operative decided to cease their organisation it was only natural for Philip Lynn to continue and establish his own business.

In 2006 Philip Lynn established his own company, Ausgoat Pty Ltd, in order to process and export the many goats from the network of suppliers that he had put together. The first two years he processed at Wallangarra, QLD for the export market. In 2008, Philip Lynn moved his production to Burrangong Meat Processors at Young, NSW. This move also enabled Ausgoat Pty Ltd to supply the domestic markets of Sydney and Melbourne, as well as expand export production.

These latter two years saw Ausgoat Pty Ltd process between 250,000 and 300,000 annually. In early 2010 due to the closure of Burrangong Meat Processors, Ausgoat changed directions and today concentrates it's business on filling specific supply orders to major eastern abattoirs.

With a lifelong association with the rural sector, a sound background in agricultural economics and a passion for the goat business, Philip Lynn has become a highly regarded authority in the goat meat industry.

In 2009 Ausgoat won the local business award for "Best Agricultural Business" and in 2010 Philip Lynn was a finalist for The NSW Farmer of the Year Award.

In 2013 Ausgoat was nominated for the 2013 NSW/ACT Regional Achievement & Community Award and the local ' Best Established Business Award'.